The cyber security disasters large companies such as Home Depot and Target face seem far afield from the concerns and issues faced by nonprofits. However, similar to major corporations, nonprofits are a feeding ground of financial and personal information on which hackers are eager to prey.

The primary difference between a major corporation and a small- to medium-sized nonprofit is the ability to effectively mediate a security problem. Target and Home Depot possess the necessary resources and funding to absorb an attack, correct the problems, and regain normalcy. How does a nonprofit respond to a major security breach in its system? What if hackers were able to access credit card information for an entire donor base, or were able to send emails to supporters that then allowed them to hack an even broader audience?

Unfortunately, not all nonprofits are equipped with the same administrative and monetary resources to effectively deal with security risks. If a nonprofit's online security is breached, not only will its records be comprised, but its reputation imploded, and possibly the entire organization destroyed. It’s vital that nonprofits take responsibility for the necessary due care to prevent potential security compromises.

Why nonprofits are targeted

Some nonprofits might think that they face fewer security threats than businesses. Why would someone target a nonprofit’s website? Unfortunately, there are a number of reasons why nonprofits are common prey for hackers:

How nonprofits are targeted

A nonprofit holds the keys to a range of information attractive to hackers, such as credit card statements, emails, identification numbers, etc. Unlocking a few password-protected portals opens the doors to a nonprofit's most important information. Here are a few of the most common areas targeted by hackers:

How to prevent a security breach

Nonprofits can be strategic in addressing future security risks. A combination of low-cost fixes and using the correct hosting software will ensure that a nonprofit's private information is protected.

While nonprofits may be tempted to think that they are not subject to the same security issues as major corporations, their risk is equally high. Taking the necessary precautions to safeguard against potential security breaches is a worthwhile investment for any nonprofit.

If you would like more information regarding your nonprofit's online security, contact one of our web experts today to discuss the various ways our products and solutions will ensure that your website is protected.

This article is an update from the original published in 2015. 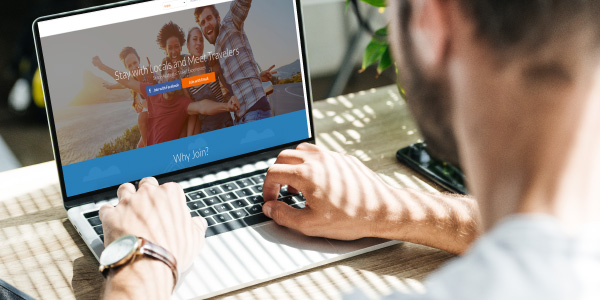 4 Tips for Using Your Nonprofit Website to Engage Volunteers

As a nonprofit professional or volunteer manager, you likely give plenty of thought to your... 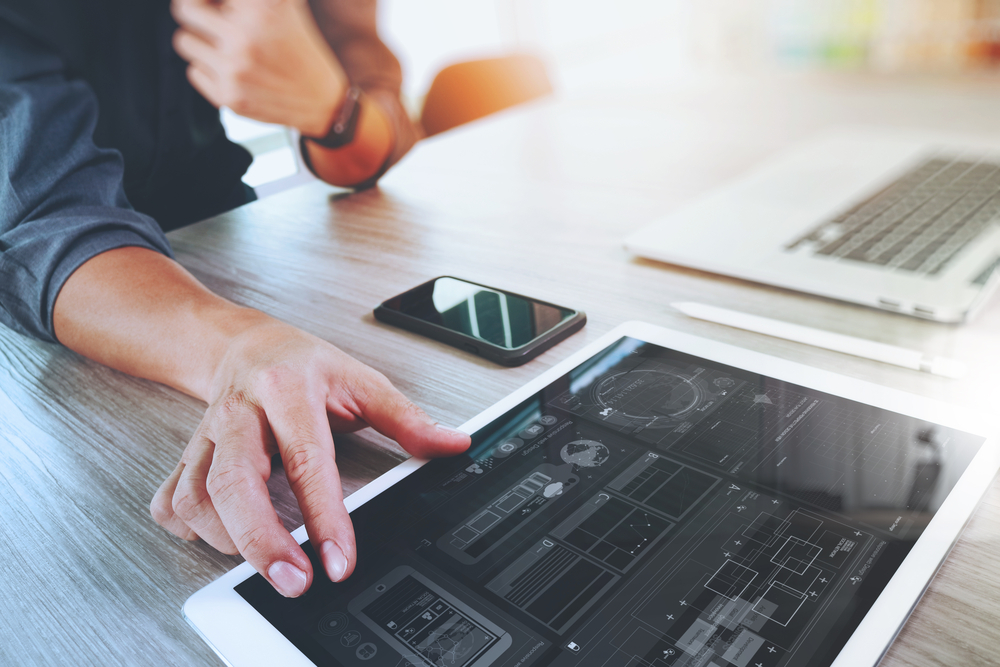 Most Nonprofits Are Unprepared for Google's 2021 Update

You may have heard about Google's 2021 update in August, but might not have all the details on what...