You might think that your capital campaign goal should simply be set to the amount of  money you need. The reality is much more complicated.

Here we dig into three important questions you should answer before setting your campaign goal:

These are critical questions whose answers have massive ramifications for your campaign. To get started, let’s begin with an examination of what fundraising success really means for capital campaigns.

The success of your campaign is not simply whether you’ve raised enough money to get to the goal. A successful campaign does much more than raise a certain amount of money. And if you set your campaign goal with a broader view of what success might look like, your campaign has the potential of transforming your organization's vision for the future.

A truly successful campaign raises all the money possible for a project and springboards your organization to the next level of impact within an established campaign timeframe.

Think about it this way: If your campaign goal is $5,000,000 for a new building, and the first donor you speak to during the quiet phase gives $5,000,000, does that mean your campaign is successful?

You may think that sounds like a dream come true. But is it really? Should you stop your fundraising there? How about the rest of the donors who give to your organization? Won’t they want to be part of your success? Aren’t you doing them and your organization a disservice by calling it a day and moving on? Of course you are.

A better strategy would be to regroup, reassess the project and determine additional campaign objectives that would make the new building and your organization even stronger. Perhaps you’d raise the goal to $7.5 million. And then, with the first $5 million already committed, you can approach the rest of the donors who care about your organization for the remaining amount.

If at the end you have based your campaign on a compelling plan to increase your impact, approached all your donors in the most effective way, and have exceeded your goal all within your established timeframe, then your campaign will have been a success!

In the example above, the organization didn’t do a good job of setting the campaign goal. They made two common errors.

Error 1: Setting the Goal from a Scarcity Mindset

The leaders were so anxious about fundraising that they didn’t think expansively about the project from the start. They picked the lowest goal they thought they could possibly get by with because they were afraid they’d fail.

They only considered raising money for a building, without thinking to include money for new programs or an endowment. They probably didn’t consider also raising money for a cash reserve and to invest in new equipment, more effective systems, and more engaging technology.

Second, in a misguided effort to save money and time, they didn’t conduct a basic or guided feasibility study to hear from their largest donors what might be possible.

Had they tested the waters with their donors early, they would have known that some of their donors were considering making big gifts to the campaign. And right away, they could have expanded the project, raised the goal, and planned a campaign that would engage all donors.

As you head into a capital campaign, ask yourself these questions to help you select a campaign goal that will set your organization up for success.

Question 1: How much money do you need?

If you answered that question by saying “More!” that’s not good enough. Every nonprofit feels that they need more money in order to do more good. But when it comes to a capital campaign, the real question is “How much money do you need to springboard your organization into the next level of service?”

If you are planning a building campaign, consider all of the things besides the building itself that you will have to invest in if you really want to take your organization a level up.

Think broadly about what it will take to make your project successful and do your best to itemize all the expenses you can anticipate. That will give you a good starting place from the “needs” perspective of need.

You might also include money for updating your website to promote your new offerings or for staffing the new facility during its first years of operation. How about landscaping, equipment and improved systems? And, of course, don’t forget the marketing costs of your campaign. You should also think longer term and consider increasing your endowment or putting aside a cash reserve for unexpected expenses.

Bottom line: Don’t let yourself think from a mindset of scarcity. Don’t let fear determine how much money you need to accomplish your project.

Question 2. How much money can you raise?

Once you have a sense of how much money you will need to move your organization to the next level, then you can begin to test that amount to see whether raising that much money will be possible. (Don’t worry, if it’s not possible, you can adjust your project and the goal.)

Test the waters in one of three ways:

Whichever of these methods you use, you want to assess as accurately as possible how much your top ten donors might be willing to give to a campaign for the project you have mapped out.

Once you have a sense of the willingness and capacity of your top potential donors, you will be able to make a reasonable assessment of what goal could be possible for your campaign.

Question 3. How much risk tolerance does your organization have?

Finally, consider carefully how much risk your organization is willing to accept. Do you have leaders (both staff and campaign volunteers) who have the courage to think big? Or are your leaders more inclined to be cautious?

Imagine that you’ve developed your plans, set your campaign goal, and now that your campaign has gone beyond its goal, you’re getting ready to celebrate your success.

If you set your goal correctly, your project was ambitious enough to move your organization to the next level of impact. It was compelling enough to inspire the lead donors to give generously. And it gave every donor an opportunity to participate in your nonprofit story and in making the campaign a success. 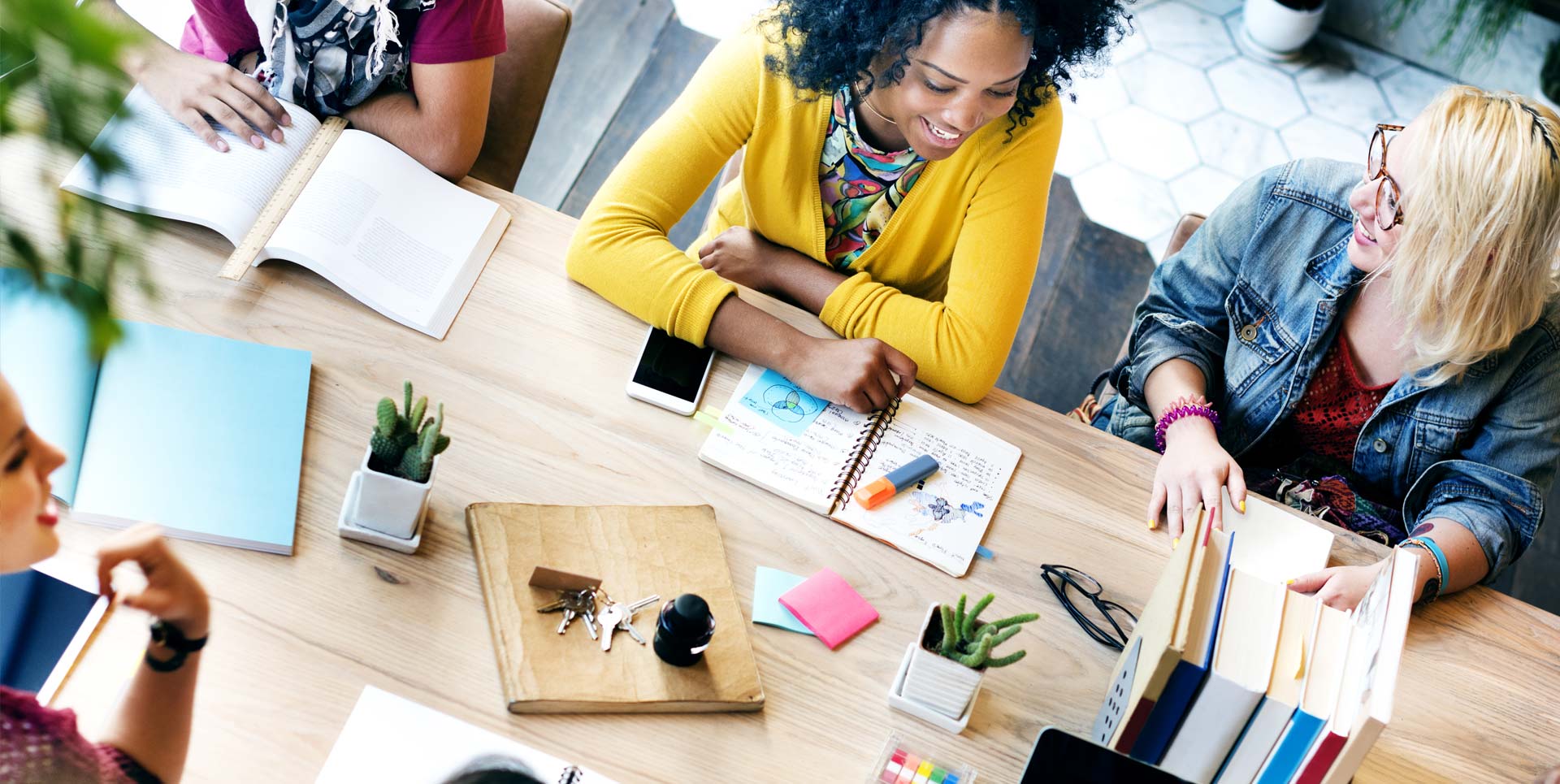