Is There a Place for AI in UX Design?

Robert Cox interviewed Elevation as part of an undergraduate course at the University of Denver, "Writing for the Public Good," held during the Spring 2021 quarter. The purpose of the class is to better understand the role that writing and research play in creating social change.

Students in our class have been challenged to think metacognitively and with the audience in mind to optimize the impact and reach of the writing they produce. Elevation, with its work writing and designing for nonprofits, has been practicing the craft for years.

We had the opportunity to receive valuable insight from those at Elevation as they brought a new concept to light for our study: UX design. The focus on user experience, though new to us, is heavily discussed at Elevation and other organizations in the field. With a budding background in writing for the public good, our class joined in the discussion.

The insight provided by Elevation allowed our class to discover the unique ways in which web design, through UX design, can be used as rhetoric. We began to discover how the line of rhetoric can be toed and boundaries broken in developing mediums. In a sense we saw what was possible with UX design, but we also saw what might be impossible.

The Grid: Flaws of a Solely AI System

The year was 2014. The line between humans and tech was growing thinner: wearable technology like Google Glass and Fitbit were becoming more popular, brain-computer interfaces offered new possibilities, and there was hope that AI (artificial intelligence) could take care of website design.

The Grid, a company with the goal of automated web design, has confounded and frustrated customers over an eleven-year period. Their product never lived up to its steep promises, refusing to exit the beta stage. After consistent dissatisfaction, The Grid went offline, and though their website claims that the product is close to completion, former employees seem to beg to differ.

So what does this tell us? Not that The Grid failed because of improper planning or effort, as that was not the case. The crux of the company’s issue was taking on an impossible task in the first place.

This is not to say that there is no role for AI in website design, because it is already in use. However, it does mean that website design is an inherently empathetic process. UX design relies on the mutual understanding of designer and user, with each creative contribution to be considered according to the impact it will have on the user.

Web design is poised to reap outstanding benefits from the development of artificial intelligence and the potential of algorithmic learning. Amazon already attributes 35 percent of its sales to the recommendation algorithm that provides customers with a “frequently bought together” menu or items based on browsing/shopping history.

Additionally, chatbots are often used to get customers the information they might get from customer service without using staff to answer easily solvable questions. Though most are still limited when it comes to complex problems, the quick pace of AI development is closing the gap between software and human support.

Though these advancements are promising, they are only tools to draw upon for a larger experience. Currently, artificial intelligence cannot operate in the same creative ways that a content or UX designer can. When working inside the box, AI can be your best friend; once you leave it, human finesse is essential.

On websites like Medium and many others, it is now common to see estimated article reading time. The feature seems commonplace and almost simple in our epoch of internet use: with many readers moving from page to page and place to place at light speed, it is helpful to know how long it will take to read an article to know whether one can arrive at the conclusion before returning to other responsibilities. However, even this seemingly innocuous decision is the subject of creative discussion that is beyond what AI itself could ever produce. While timestamps might be a fruitful endeavor for readers to gauge the commitment required for an article, it poses problems for longer-form writing where readers may be intimidated by the metric. Actually, there is a slew of rational for why the estimation would do more harm than good, as Stephen Colbert cleverly satirizes.

The Value of Empathy in UX Design

Obviously, AI can be a valuable aid for effective UX design, but especially within the nonprofit sector, it must work in tandem with UX designers. Sure, software might use AI to allow users to work from a generated customizable template similar to Squarespace and Wix. This could make design accessible for the average Joe, but the plug-and-chug format lacks a specific understanding of the audience necessary for the nonprofit domain.

Look no further than the Wildlife Conservation Society (WCS) to see a humanizing appeal to the user. For an organization hoping to activate the sympathies of its donors, WCS combines easily navigable menus, sleek iconography, and heartwarming imagery to cause an immediate impact on the user.

The dropdown menu, as shown below, is headed by a memorable logo consistent with the site-wide color scheme, and ensures that the user can easily navigate through the page. With the light blue donate button standing out at the top of the menu, the user is drawn to the purpose of the organization, while freely learning more about its foundational principles and the crises at hand.

Simple iconography helps to establish an impression immediately. Here the color scheme brilliantly hints at sky, land, and sea, thus embodying the habitats of endangered wildlife, while also drawing connections to tangible edifices the user may be familiar with. On the donation page, striking images perfectly link the call to action to the wildlife the user could help. Sparse text outlines the immediacy of the disaster and directly speaks to the donor, with the chosen pronouns creating a pronounced position for the individual within the organization’s community.

The Need for a Human Designer

While AI could provide the sort of structure required to execute a website, WCS's site is uniquely human in its appeal. The design choices made require an understanding of the target audience and how to elicit the desired reaction.

The problem encountered by the Grid, along with other automated website design, was that AI cannot take on the burden of an open system, i.e., users' temperaments, without human assistance.

In essence, the job of a UX designer is not one likely to be replaced by the continuing development of artificial intelligence. Although AI has the potential to revolutionize UX design by opening more doors in a nascent market, it cannot replicate a UX designer's problem-solving duties or understanding of specific audiences.

For students with the goal of writing for the public good, this gives meaning to our work and the work being done by Elevation. Even with media developing rapidly, it seems that there will always be room for writers; as long as there are publics, writers will have the task of empathizing with them. 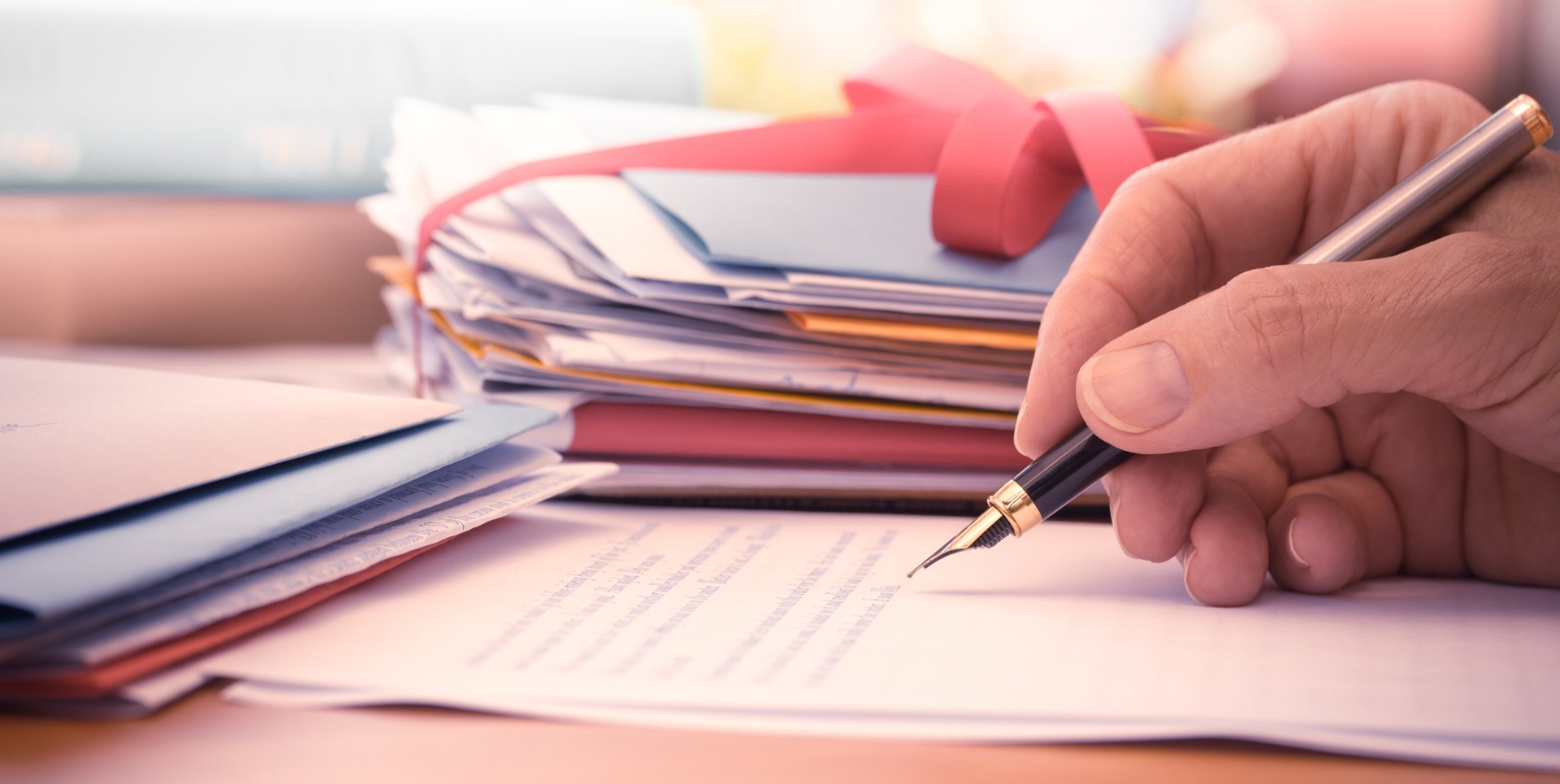 Writing for the Public Good: Interview with Elevation

Sloane Kipp interviewed Elevation as part of an undergraduate course at the University of...