Breakdown: 4 Inclusive Marketing Videos to Inspire Your Next Campaign 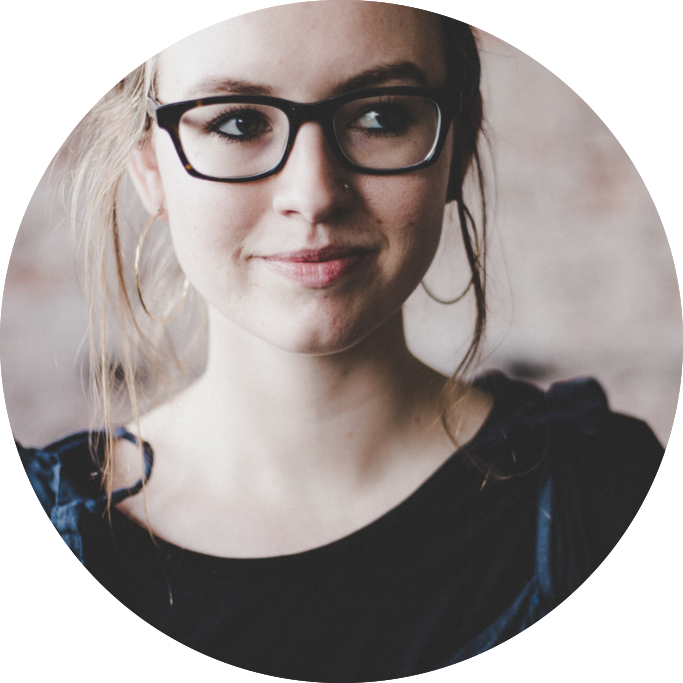 Our country is filled with an incredibly diverse group of individuals, but we don't get to experience the benefits of this diversity without an inclusive environment that allows everyone to thrive. Inclusive nonprofit marketing campaigns are one step into creating a more inclusive world.  So, what makes a campaign inclusive? Here are four amazing examples of video campaigns that are fostering a culture of embracing diversity and inclusion. Each uses different techniques and visual representations to get their point across. Let’s break it down. 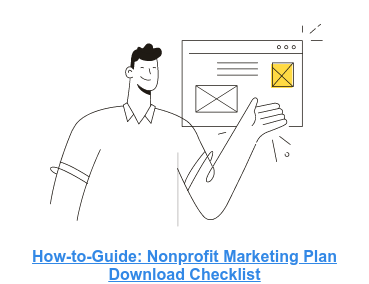 Have any questions or comments? Are you looking for information on a specific topic?  Contact me here: shenry@elevationweb.org, I would love to hear from you!

Sarah Henry is the Content Marketing Growth Manager at Elevation, a full-service nonprofit web design agency. Sarah began in the nonprofit world in 2009 and has worked with organizations supporting education and digital and performing arts ever since. Sarah works to empower nonprofits to maintain relevance in our increasingly tech-focused world by combining her nonprofit experience with her passion for psychology and digital media.

How to Increase your Online Donation Guide 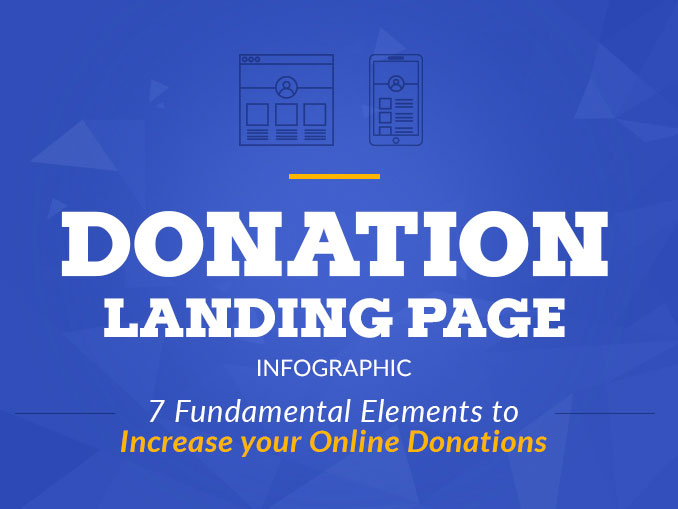 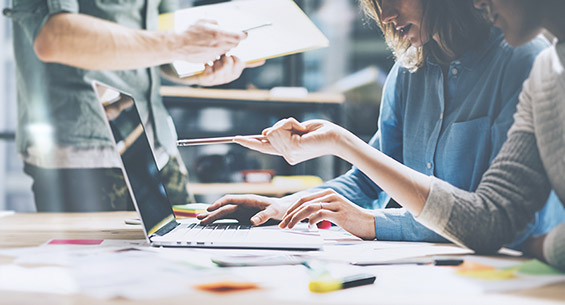