Throughout the Generations: Trends in Annual Giving

It's annual fund time. Even the most loyal donors are getting tired of the same pitch: another year, another request for donations. This year, it’s time to shake up the same outdated campaign. We’re diving deep into your nonprofit's next annual giving strategy and how you can appeal to all of your potential donors.

Running an annual campaign involves a lot of time and effort. It may feel like you’ll never reach as many people as you’d like or meet your financial goals. But with a targeted approach, you may be able to meet your potential donors where they are and make the most of your efforts.

Every generation is different. With huge discrepancies in historical contexts, values, and lifestyles, each generation interacts with annual giving differently.

We've outlined your best strategies for reaching all generations with a targeted fundraising campaign.

This generation grew up with events such as World War II, the Great Depression, the Korean War, and the Atomic Bomb. Valuing professionalism and formality, they usually take nonprofit involvement quite seriously. With 88% of them donating to charity annually, they comprise 26% of U.S. total giving.

Voice calls and direct mail. Though this generation is on the rise with technology and social media, they still respond to written mail much more favorably. They are most likely to give through direct mail or by donating physical goods.

Growing up with historical context such as space exploration and the formation of countercultures, this generation values diversity and emerging technology. 72% of all Baby Boomers donate to charity and they comprise 43% of U.S. total giving. They are the most generous of all generations -- donating $47 billion annually between check writing and online giving. They are also likely to make recurring donations throughout the calendar year.

Voice calls and email, though their text message and social media usages are increasing significantly.

Living through the Vietnam and Cold Wars and the rise of mass media, this generation is tech savvy and well-informed. Many were young adults during the onset of the Internet and email, and interact best with those as a result. With 59% of Gen X-ers giving to charity, they comprise 20% of total U.S. giving. On average, they double the donation of Millennials.

Most prefer text messages or voice calls, but they also check email and social media regularly. They are most likely to help raise money or volunteer their time. When it comes to donating, they are equally likely to write checks and give online.

This generation grew up in the information age with the rise of the Internet, also living through historical events such as 9/11, the Iraq War, and the War on Terror. They grew up with technology and use smart phones and social media quite often. With 84% of Millennials giving to charity, they comprise 11% of total U.S. giving.

Text messages and social media. They do not respond as frequently to email and voice calls. They are most likely to donate via mobile (84% of their donations are online) and research organizations before giving.  Check out Elevation's blog for tips about how to engage your Millennial donors.

Gearing your annual fund campaigns to each generation will help you reach new heights with your donations. For more statistics and useful information about engaging donors of each generation, check out this infographic from Blackbaud. We hope that this year's annual giving campaign is your best one yet!

Your community has a critical need, and you believe your nonprofit can meet it. But before you... 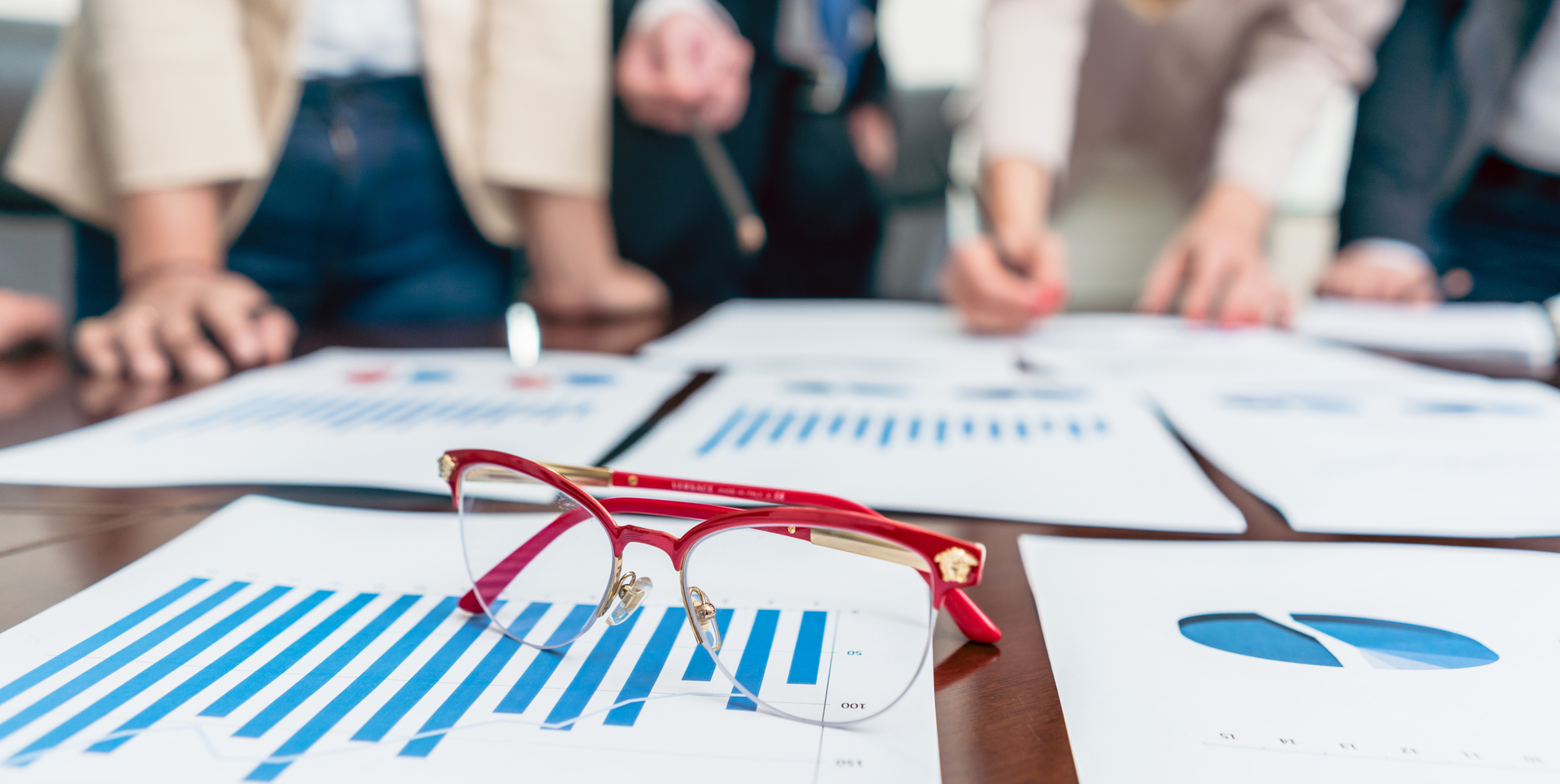 You might think that your capital campaign goal should simply be set to the amount of  money you...