As a nonprofit web design agency, Elevation has worked closely with a large variety of nonprofit organizations. As part of our design process, we first try to understand the essence of the nonprofit- its history, its goals, its team, etc. We believe this is essential in cultivating the best nonprofit website.

However, while developing these nonprofit websites, we saw that there were some characteristics that all the best organizations possessed. These were qualities that were helping to reinforce the success and longevity of the organizations.

We decided to compile the most common traits amongst successful nonprofits as a frame of  reference for our readers.

Here are the six key attributes that all successful nonprofits have in common!

A general rule of thumb is that a nonprofit's goal should be able to be stated in fifteen words or less. This is not an easy task as the best mission statements consist of two parts-

Part 1: What exactly your nonprofit wants to change

Part 2: How your nonprofit plans on generating change.

However, a concise mission statement is a great way to be memorable.

For example, check out Elevation's own, NCADV:

NCADV: “We are the catalyst for changing society to have zero tolerance for domestic violence”

NWF: “Inspiring Americans to protect wildlife for our children's future”. 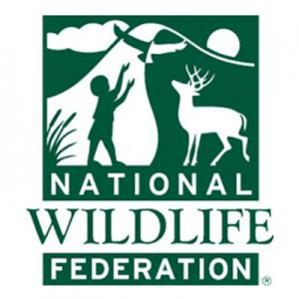 In addition, the right statement should also serve as an inspiration to everyone involved with the organization. As responsibilities pile up, it is essential to have a motto that contains the essence of what you are working towards.

Post your mission statement in Nonprofit Hub if you are looking to revise it!

According to the Cone Communications/Echo Global CSR Study, 91% of Americans believe that organizations should reveal how they are supporting causes, but only 58% believe companies are providing adequate details about their efforts.

Nonprofit organizations rely heavily on their credibility. As a result, nonprofit transparency goes beyond standard government-regulated financial transparency to include an openness about missions and programs. For 501(c)(3) nonprofits, the standards are even higher as they are legally obligated to provide information on donations.

The nonprofit organizations with the worst ratings are the ones who hide information from the public.

The best nonprofits illustrate transparency on their website by updating press releases, presenting essential donation details, or developing infographics that share information in an accessible way.

This infographic from WaterAid is a great example of advocating a mission through the presentation of verifiable facts.

If you make transparency a priority, you will always maintain the trust of your constituents.

Transparency can be measured by many factors. The quantitative information comes from the IRS Form 990, while additional analysis is found through the company website.

Charity Navigator is a great way to find your nonprofit's transparency rating.

Behind every successful nonprofit is a strong leader and an even stronger team. A good nonprofit leader has to be passionate, charismatic, and financially capable. However, great nonprofit leaders know how to rely on their team for the responsibilities they do not have time for.

Great nonprofit leaders can differentiate between:

The best nonprofit organizations have well-rounded teams in which each member has a specific, essential role to focus on. Nonprofits have to juggle a variety of responsibilities, so decreasing overlap is important.

As a result, the most successful teams are often smaller in size.

Luckily, there are certain online tools and techniques available for even the smallest nonprofit teams to maximize their productivity.

4. Think Outside the Box

There is a traditional model that nonprofits follow when it comes to selecting board members, finding funding, or handling financial statements. Unfortunately, many nonprofits get stuck following this set of unwritten rules.

For example, instead of making cuts in budget, staff, and programs, Chicago Youth Centers (CYC) in Chicago focused on finding a strong ally to strengthen their infrastructure. They made this change while they were still financially stable. After partnering with Family Focus (FF), CYC was able to gain access to a new set of resources while maintaining their identity.

Instead of waiting until they were in the red, CYC took control of their financial situation at a time where other nonprofits would not have considered it a priority.

CYC and FF prove that the more challenging solution can be the better long term decision.

The National Center for Charitable Statistics states that there are currently over 1.5 million nonprofit organizations in the United States.

However, the most successful nonprofits have an identity that separates them from the rest.

This identity begins with the logo- the symbol that the nonprofit uses to express itself. While it might seem trivial, the logo is the foundation for creating a brand identity. If executed correctly, it can be an effective way for your nonprofit to develop a certain image.

Then, this image can be reinforced through digital and social media presence.

A branded identity that leaves a memorable visual is necessary to gain the solid, dedicated support that will sustain the longevity of your nonprofit.

In the long term, a branded identity will not only give you credibility, but it will also raise public awareness for your cause. It is impossible to think about the Sierra Club without remembering green politics, ASPCA without animal cruelty, or Livestrong without the fight against cancer.

Top organizations such as Green Peace, UNICEF, and American Red Cross all have a high quality website, thousands of Twitter followers, and millions of Facebook likes to reinforce their brand identity. 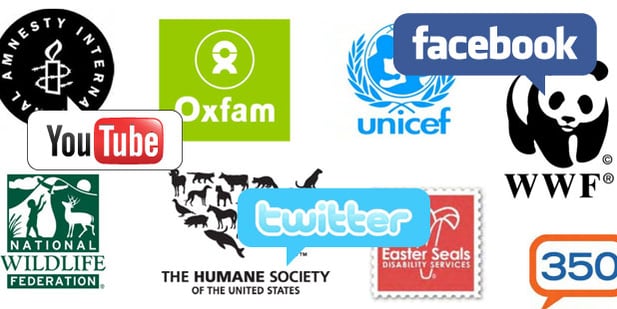 Ironically, the most noticeable common attribute among successful nonprofits is their ability to admit failure.

Good nonprofits rarely mess up, but the best ones actively focus on their mistakes in order to learn from them.

In 2008, Engineers Without Borders Canada made headlines when they released an annual failure report. It was rare to see such an established organization admit failure.

However, EWB's report showed donors that they were committed to efficiency, open to innovation, and accepting of criticism- qualities that moved their nonprofit organization “from good to great.”

Unfortunately, it is much more difficult for grassroots organizations to absorb their mistakes, because they are so reliant on individual donations. That being said, even the smallest nonprofits should be focusing on and communicating their mistakes in order to improve.

Smaller nonprofits can use their size to their advantage by using a more personal touch. Keeping their constituents up-to-date through email newsletters, personal phone calls, or even face to face conversations can all increase the quality of a nonprofit's trust-rating. 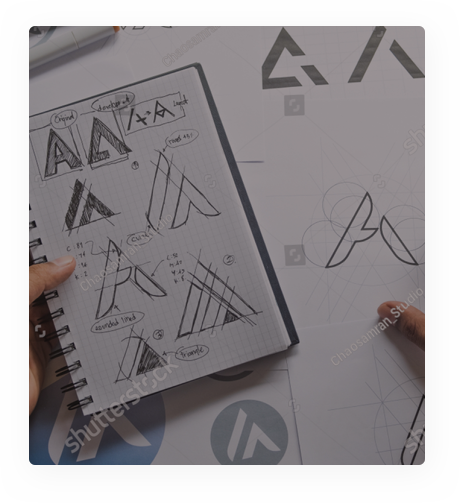 What Is a Branding Guide and Why Would a Nonprofit Need One?

The corporate world often does a better job of developing their brand than nonprofits do, but every... 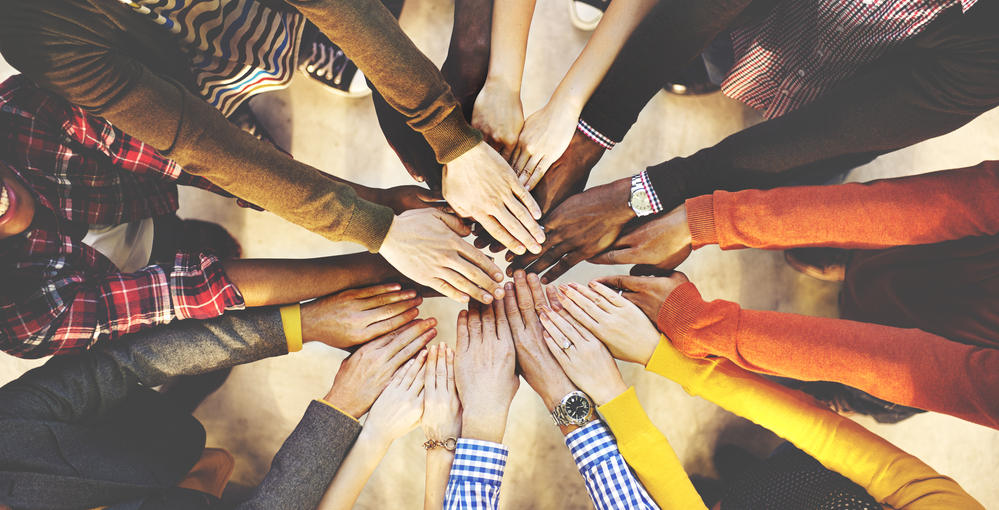 How to Write a Timeless Nonprofit Mission Statement

Consider your nonprofit like a house. While your beneficiaries are enjoying the house from the...