You've all been told that you should be more active on social media in order to increase awareness for your nonprofit. But at the end of the day, it can seem like a constant struggle to maintain a presence on all the different platforms out there.

Today’s nonprofit not only uses social media to raise awareness, but they also use it to collect donations and engage with supporters. When your followers are engaged, your organization “can effectively spread the word about fundraising campaigns, new initiatives, and advocacy work.”

If you are a small to medium-sized nonprofit, we hope you can get inspiration from these nonprofit social media giants and take away resources to improve your own accounts!

Did we miss a nonprofit social media giant or do you have any questions about our list? Feel free to comment below or reach out to us at Elevation. 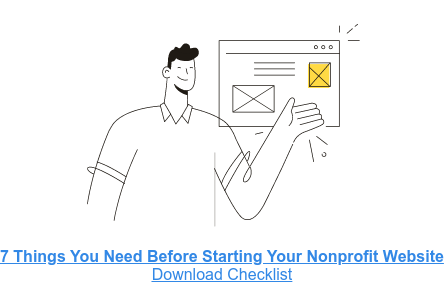 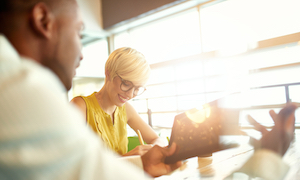 Here at Elevation, we often get questions from clients looking to develop a successful online...

While most of us can surely remember our lives pre-Instagram, can you imagine a nonprofit...